There are still some industrial plants with obsolete control systems, some of these without further support from the manufacturer, this situation increases the maintenance costs as well as the risk of the process continuity. On the other hand, you don’t get the benefits of today’s connected industry technology.

Benefits of migrating your control systems with ECN Automation:

Flexibility:
Open and integrated architecture to increase its capacity.

Connectivity:
Communication networks that interconnect all the elements of the system and that give access to valuable information to generate reports and indicators that benefit the efficiency of the process.

ECN Automation has developed an area focused on migration control systems either DCSs or PLCs since 2005, accumulating more than 300 successful projects including over 20 as DCS proprietaty systems. Based on our expertise and technical knowledge, we developed the DCSTEP methodology that minimizes conversion risks, downtime, and resistance to change derived from the implementation of new technology.

The objective of DCSTEP is to update technology with agility, eradicating the risks associated with obsolescence without implying a painful relearning process and an implementation full of shutdown risks and operating uncertainty. 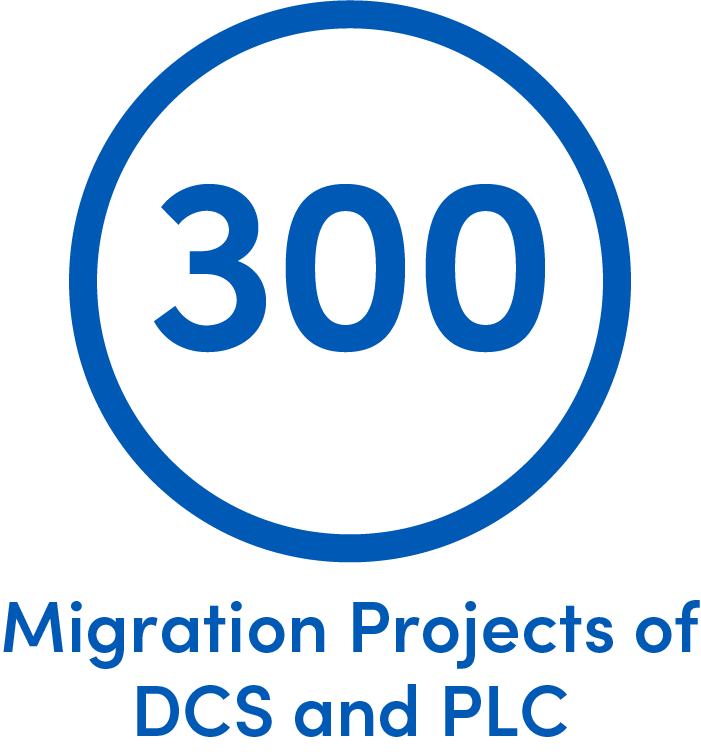 ECN Automation with its great experience in obsolete DSC migrations, carrying out the best practices to mitigate risks and the most efficient implementation using DCS as Plant PAX by Rockwell Automation to achieve a system of the highest technology, oriented towards Industry 4.0.

With the great experience that ECN Automation has in updating, conversion or Migration of obsolete PLCs, it helps our clients to keep PLCs of the latest technology in their control systems, which increases and optimizes the processes of their plants.

The methodology of carrying out a migration or conversion project plays a very important role, because as we well know, shutting down a process to change the entire control system is often not possible. That is why this methodology allows this to take place orderly and safely.

The methodology of how to carry out a migration or conversion project plays a very important role, because as we well know, stopping a process to change the entire control system is often not possible, due to industries where the operation never stops. That is why this methodology can greatly support us to be efficient in these projects. 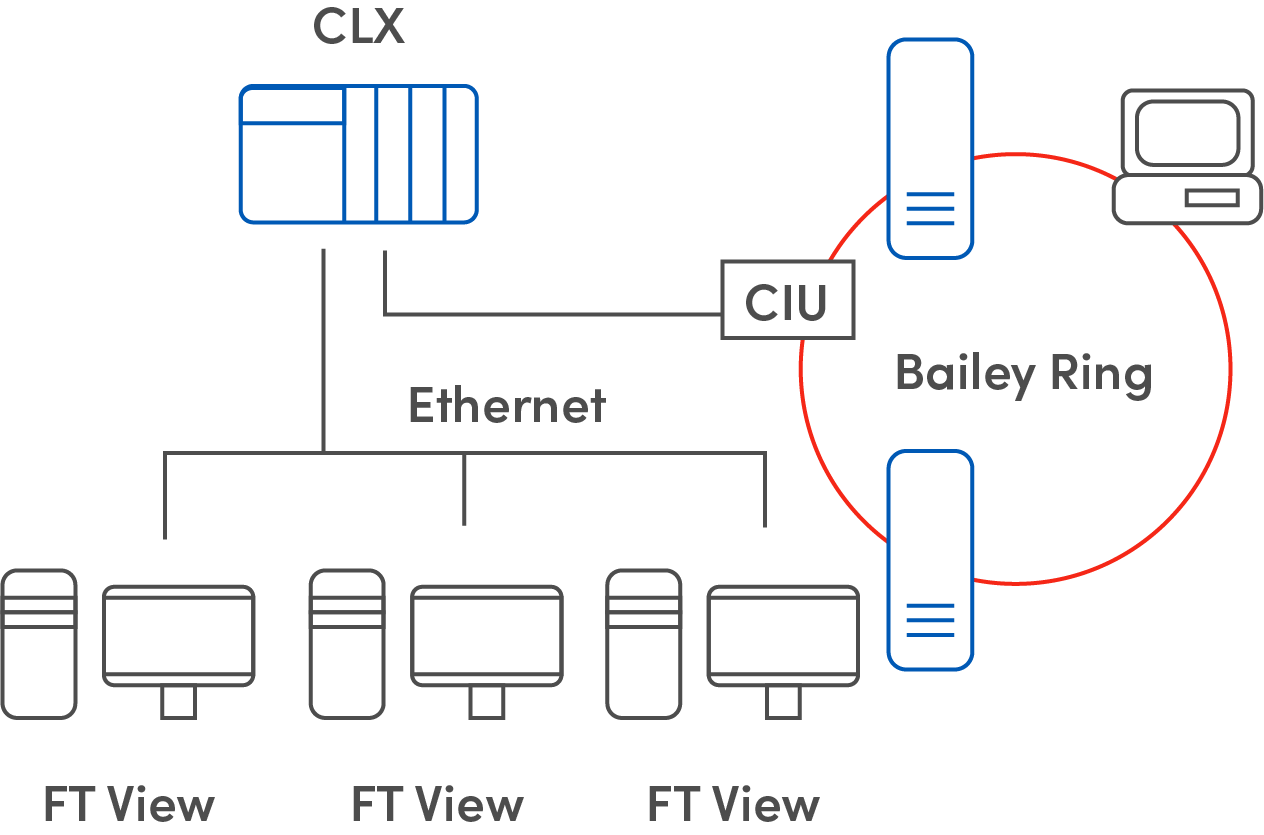 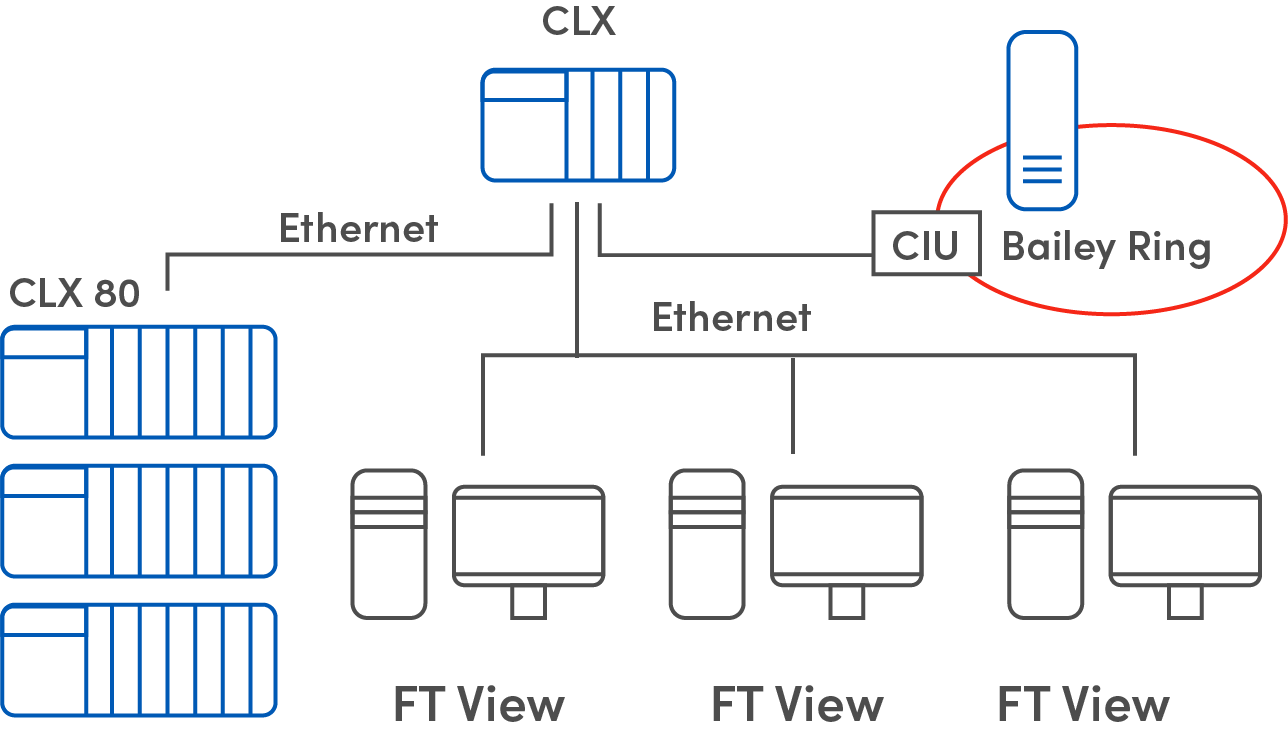 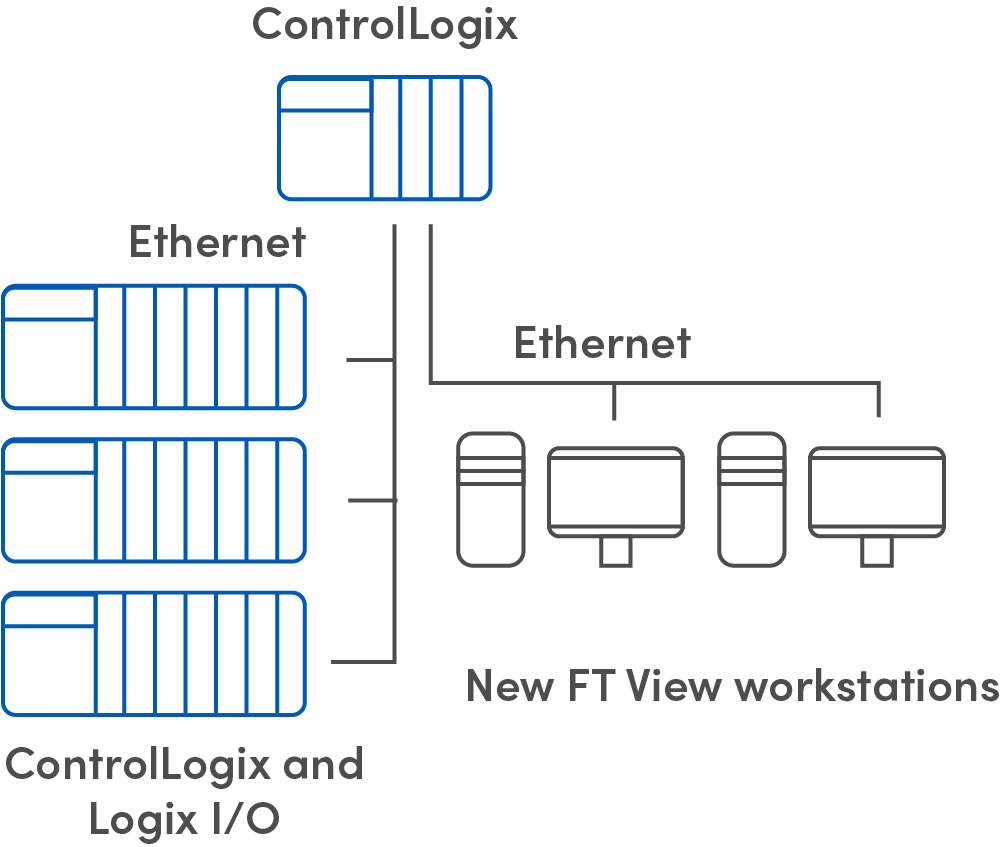 Migration from DCS Bailey System to ControlLogix for WET area.