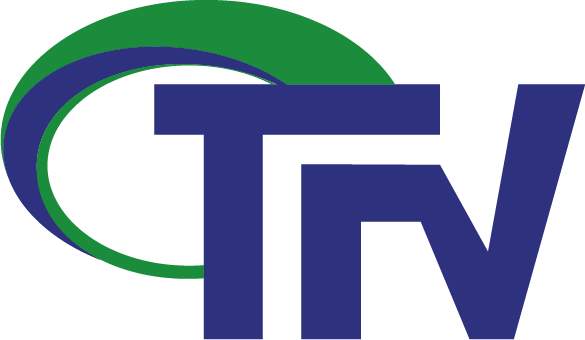 ¼ turn operation shut-off valve with different materials configurations in seat, disc and body according to the chemical compatibility and the application use: general purpose with resilient seated, high performance and high pressure and temperature. 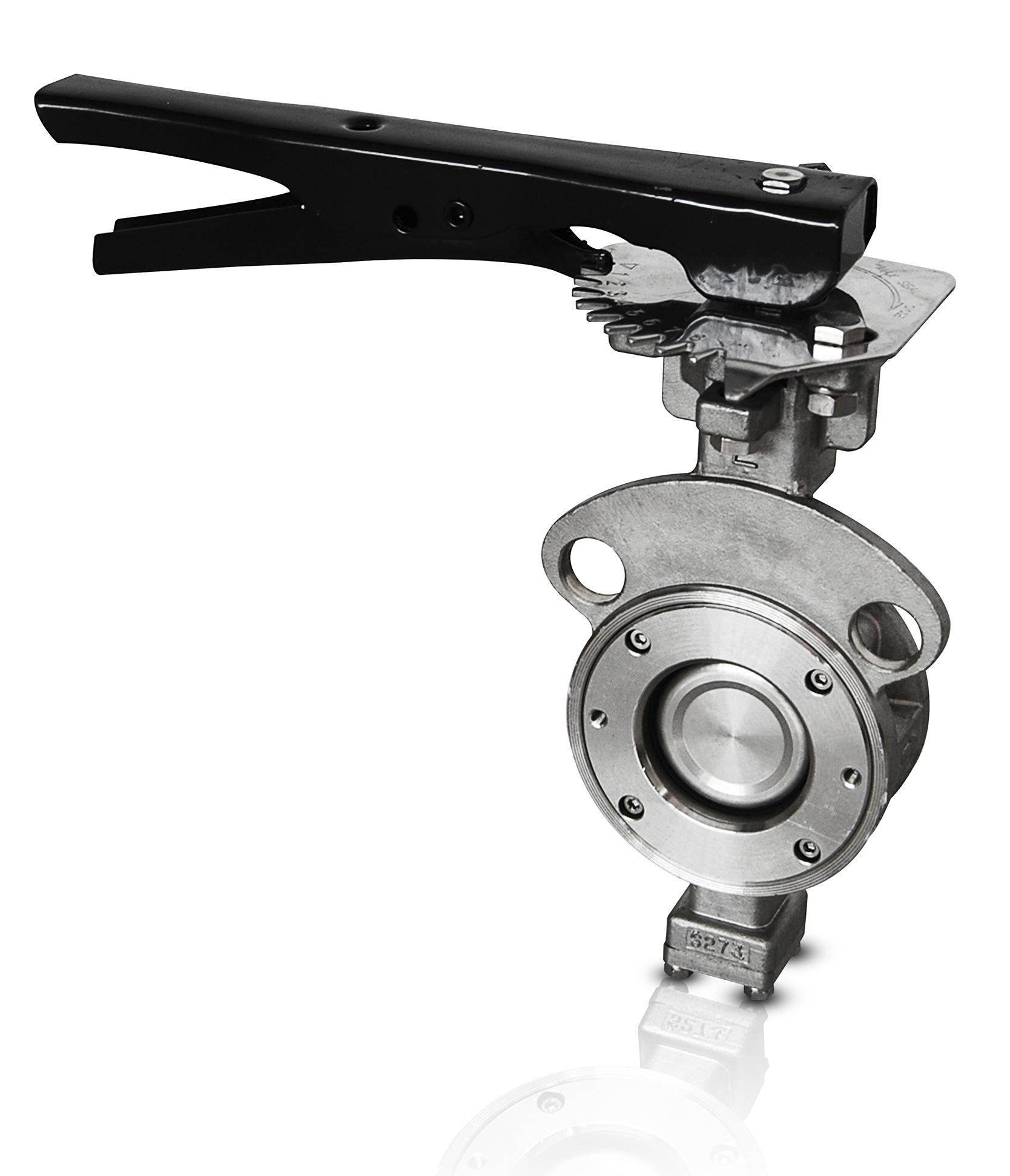 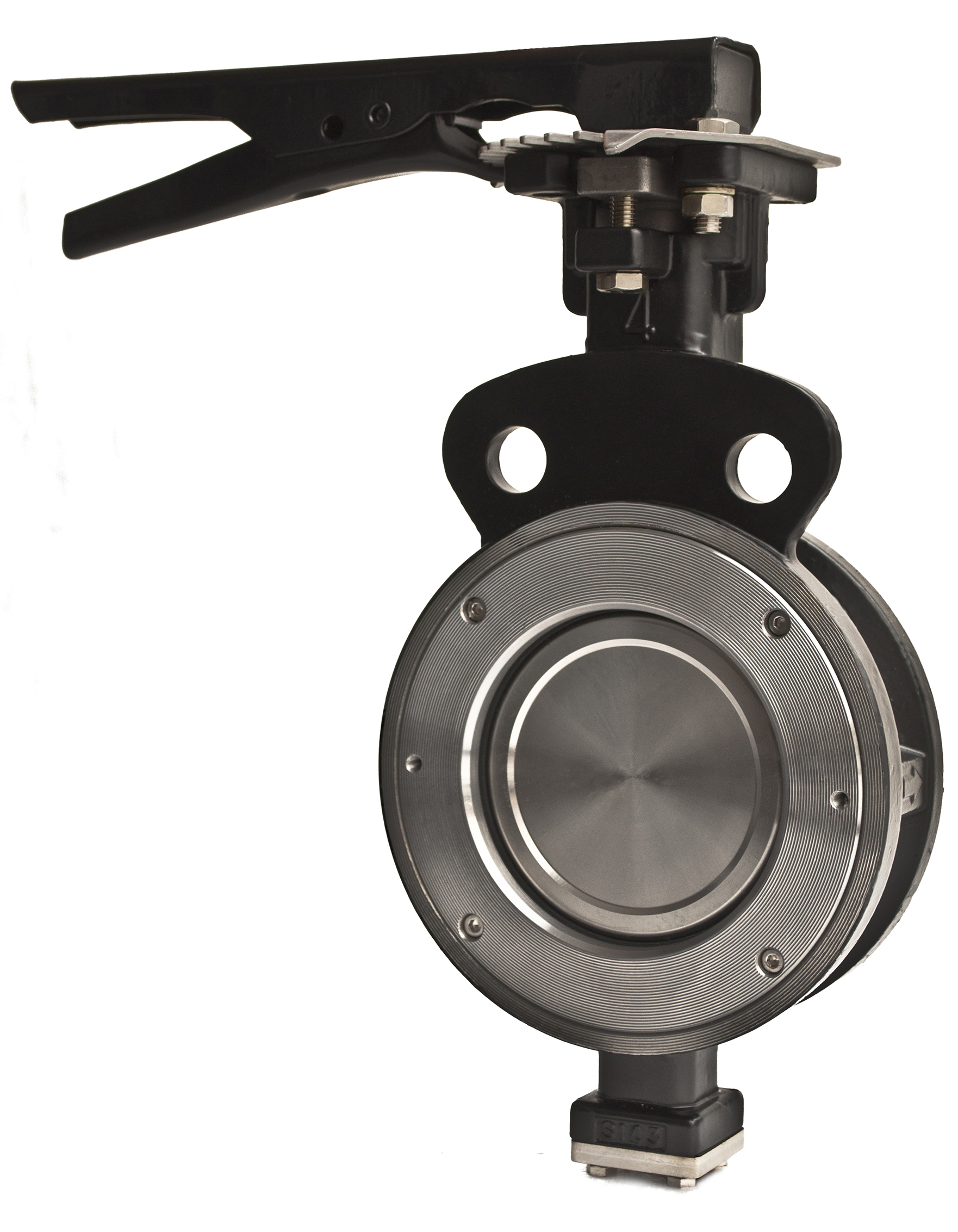 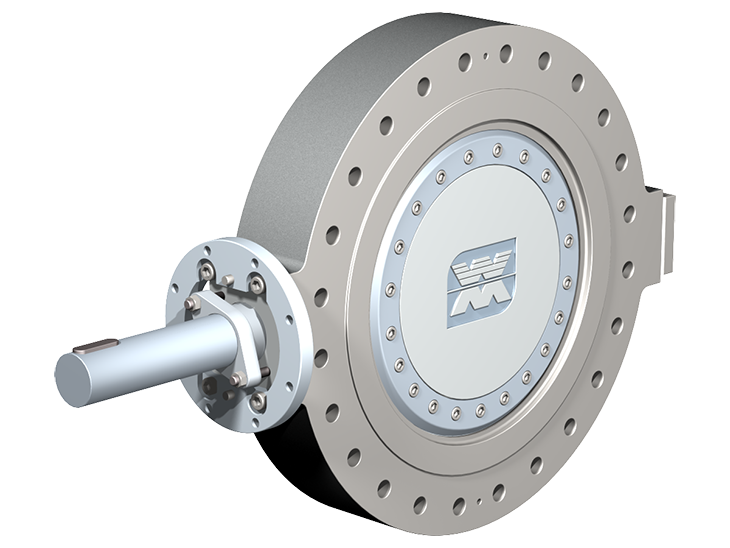 The Quadax® 4-offset butterfly valve, with an innovative totally round design and free of friction movement, ensures tightness under extreme conditions with high temperature differences (- 454 ° F to 1,472 ° F) and bi-directional pressure, up to 160 bar (ANSI Class 900).

SS that may or may not come with graphite, Inconell and PTFE laminate

The inflection point of the disc is also offset by the center of the pipe towards the outer edge.
· Friction between seat and disc seal is reduced by approximately 30%

The seat is conical in shape. The cone tip moves from the center of the pipe to the outer edge. A circular cone results in an elliptical seat with the valve body.
· Friction is reduced from 2 to 5% the friction between seat and disc seal

The outlet cone used is elliptical, but the section under a particular angle results in a larger and circular shaped area for sealing.
· No friction
· Higher Kv
· Maximum tightness, even in extreme conditions 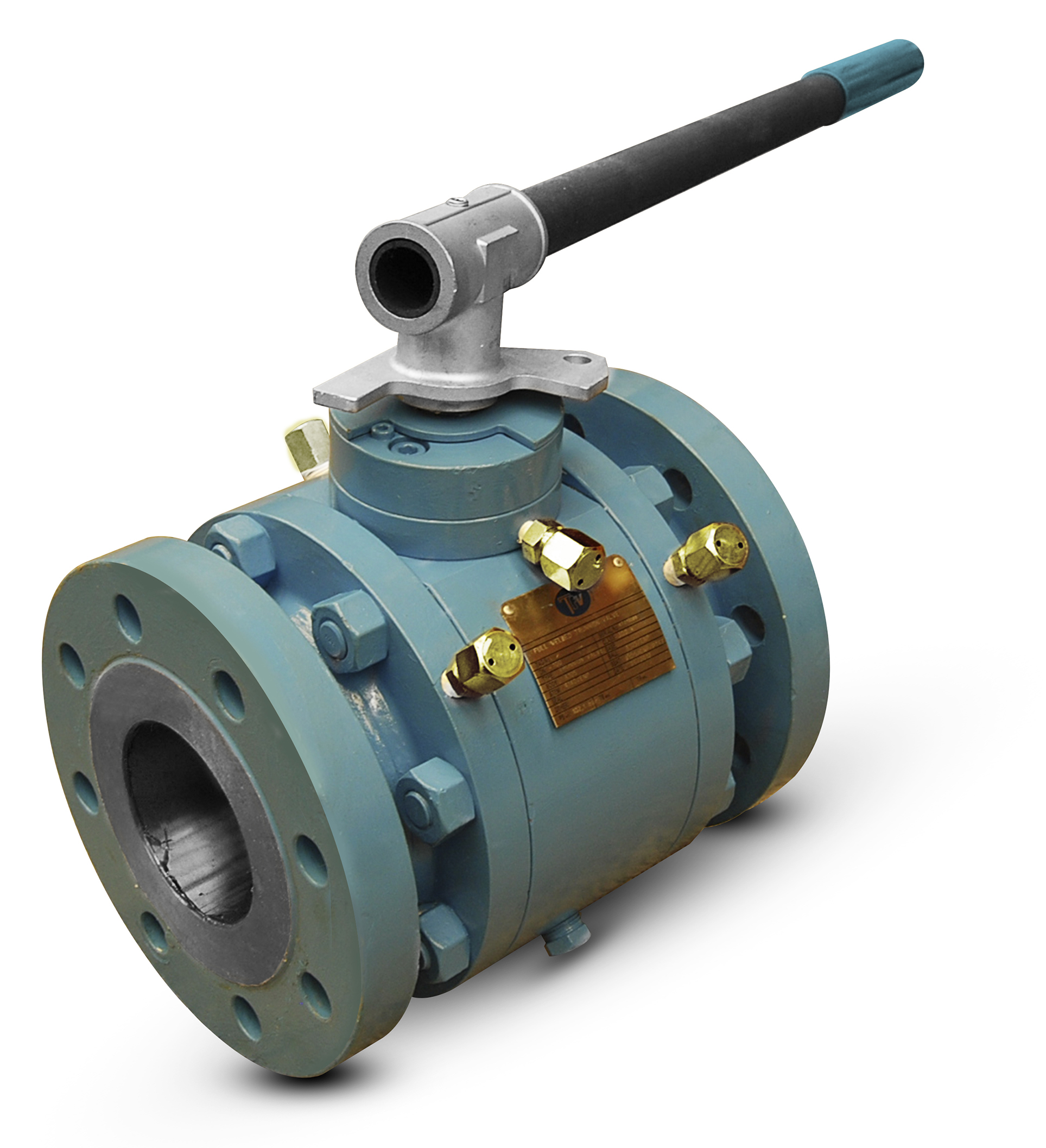 The Trunnion and Top Entry type ball valves are ideal for severe use, high pressure and high temperature, very reliable in petroleum, chemical and petrochemical applications. 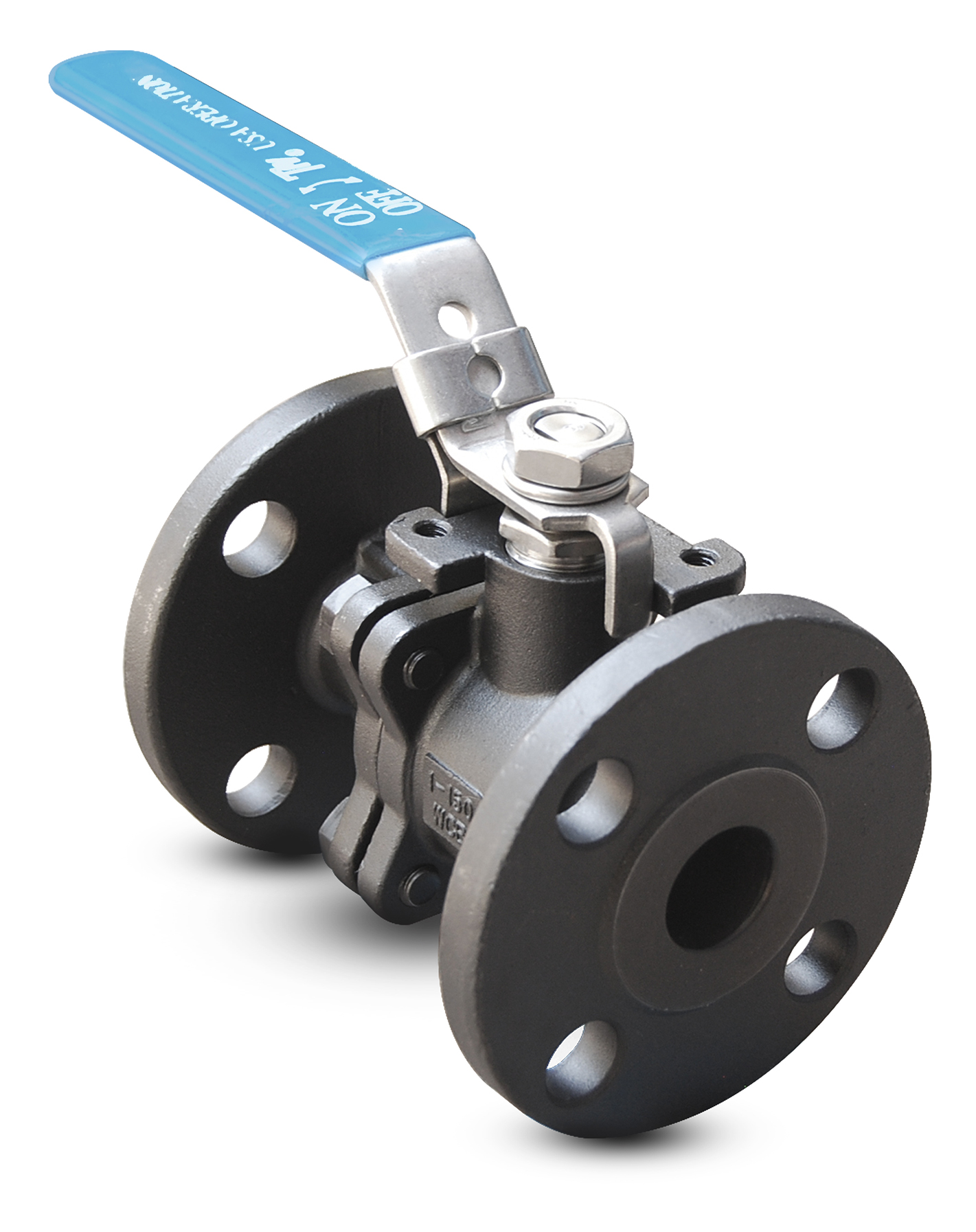 Valve that allows a minimum accumulation of fluid in the valve. For general service. The valve controls the flow by a cylindrical or conical plug with a hole in the center.

Multi-turn valve for shut-off service through a flat-faced vertical disc that slides at right angles on the seat.

It is a valve for unidirectional flow, the disc open in the positive way and closes against the flow. 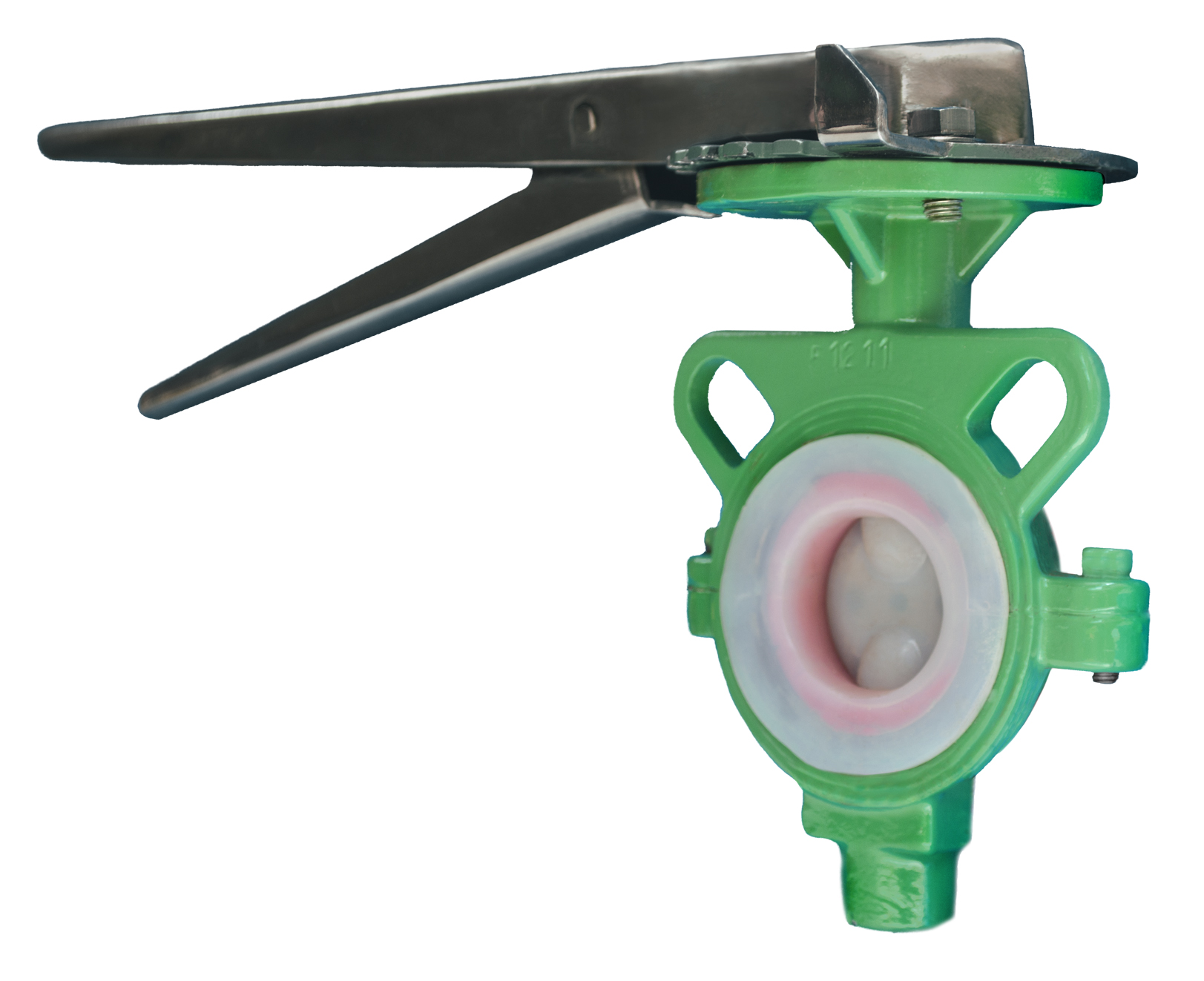 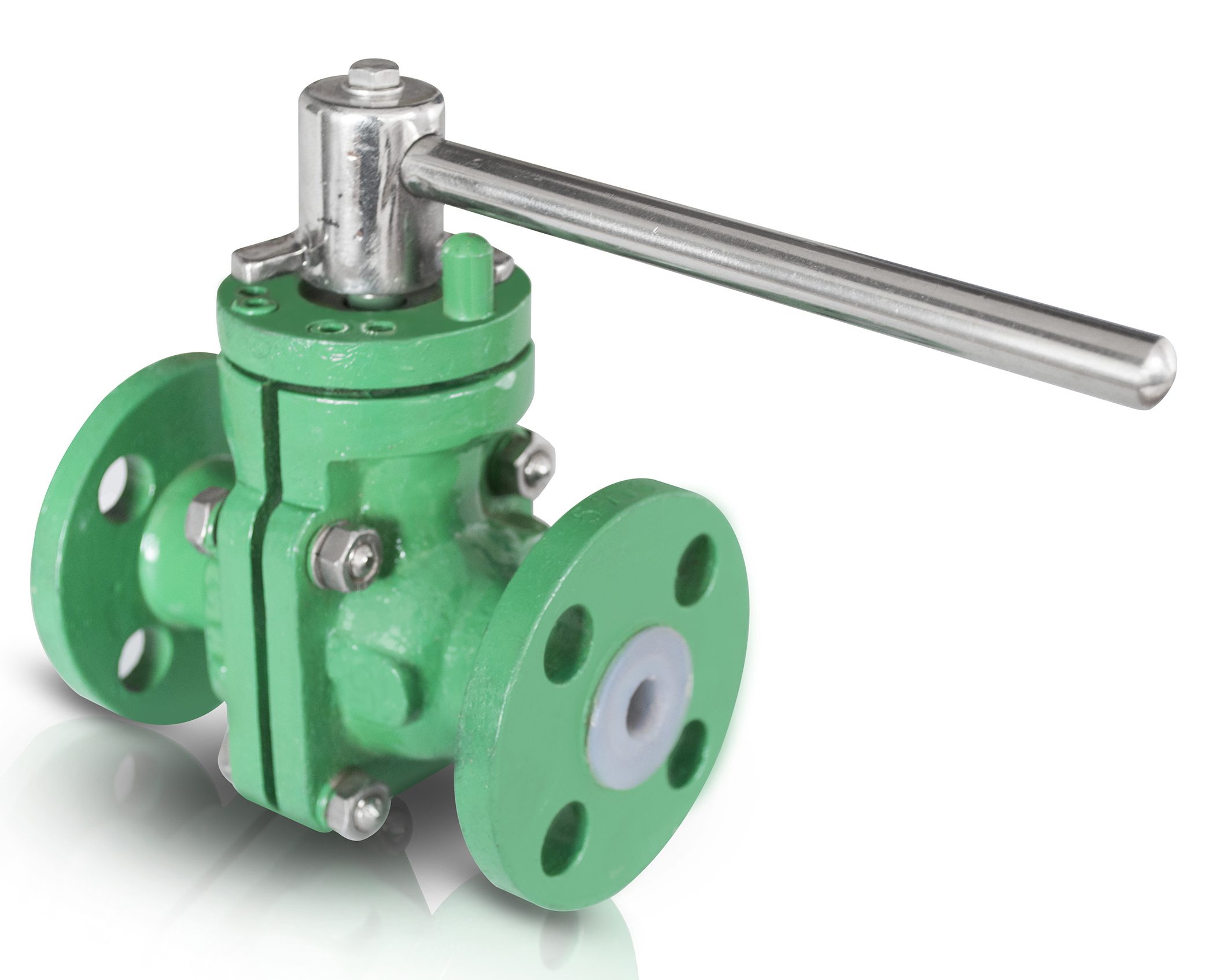